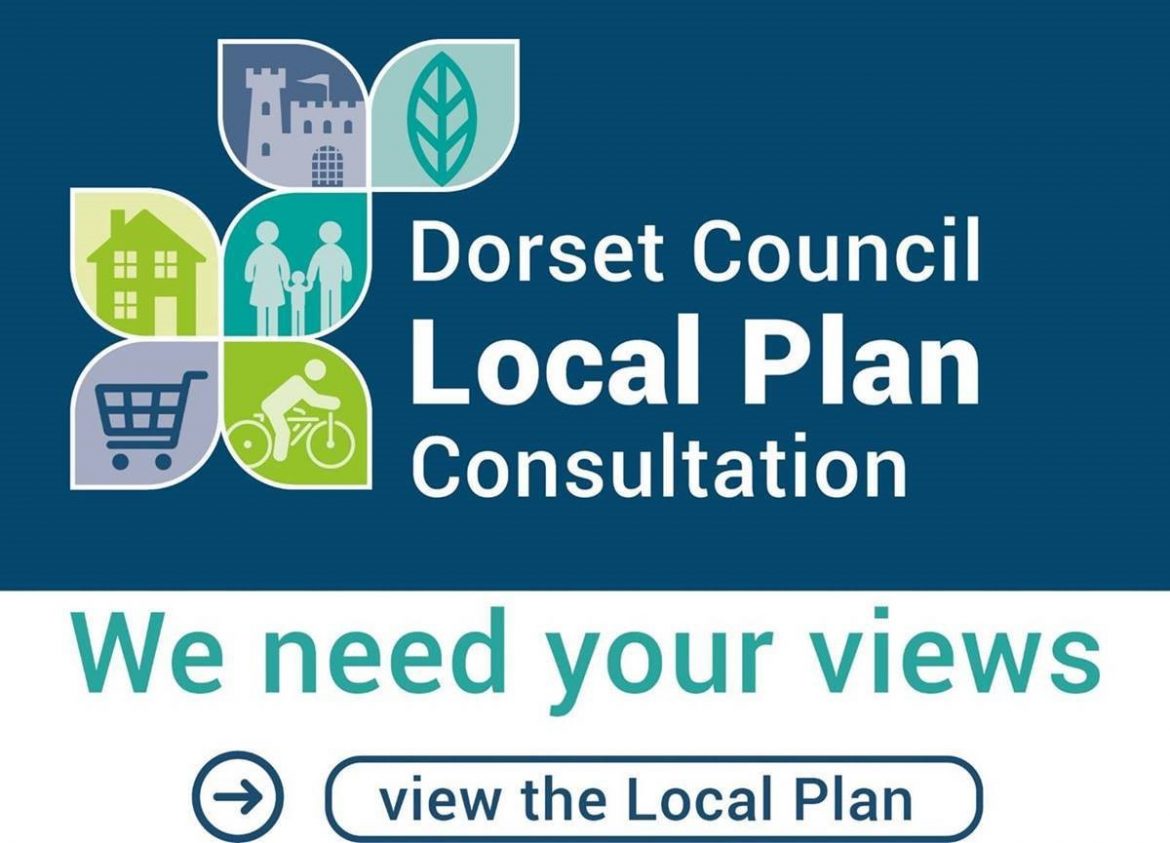 Minutes of a virtual Extraordinary Council Meeting held on ‘Zoom’ on Thursday 25th February 2021 at 7 pm.

12 members of the public were also ‘present’.

The meeting was recorded.

Four members of the public spoke; one in favour and three against the application (below). Those against cited concerns about the narrow access lane, AONB, light pollution, surface water drainage, the lack of need for more houses in Langton and challenges to already-overstretched infrastructure.

Langton Matravers Parish Council OBJECTS to this proposal on the following grounds:

In the alternative, policy CO requires that any development in the countryside should make a positive contribution to landscape character and enhance biodiversity. This development neither makes the positive contributions nor the enhancements required. Indeed it detracts from both.(see further objections below). The NPPF does not permit development in the countryside “if the development would result in the external dimensions […. }extending beyond dimensions of the existing building”.  As the dimension of the proposed building do exceed the existing building then again the development is is not permitted under the NPPF.

Concerns raised about the application relating to flooding and the access lane did not receive sufficient support from Cllrs to be included in the final resolution.

Two members of the public made contributions. One expressed concerns about the status of the AONB, stating that it must be properly supported to preserve what is special about Dorset. The second stated that the document is based on projections of unsustainable economic growth, and ignores potential environmental damage. She supports provision of a Principle Residence Policy, and stated that 80% of market rate for ‘affordable’ rents is not affordable for those on local wages.

After general comments on the document from Cllrs, the policies were addressed one by one.

ACTION: Clerk to prepare a draft version of Council responses for circulation and further consideration: a formal decision to approve LMPC’s responses will be made at the meeting on 11th March after DAPTC and other meetings on the topic have been held.

The responses were formally adopted at the Council’s meeting on 11th March 2021.