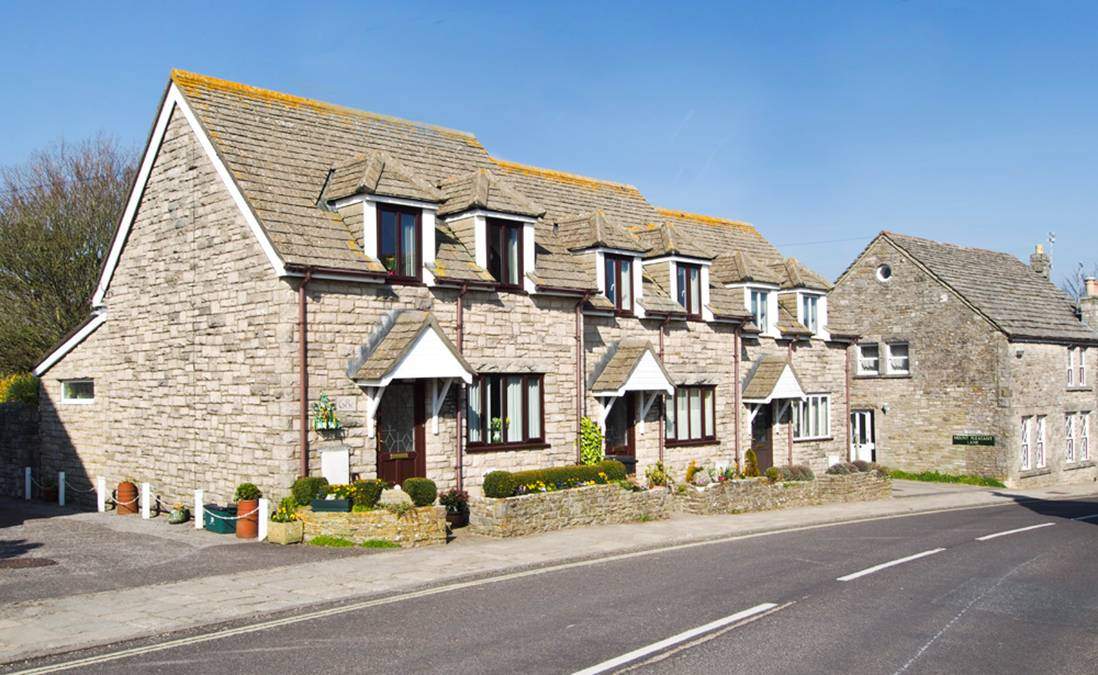 As Dorset Council has changed its timing policy for receiving Planning comments from Parish Councils from a 28 to a 21-day time limit, LMPC  held an extra meeting so that members of the public had the opportunity to be involved in the Council’s decision-making on planning matters. The DRAFT Minutes of the meeting are as follows:

There were 12 members of the public present.

The meeting was audio-recorded.

There were no written comments from members of the public on any of the plans below.

As the plan before Council still includes provision for the Post Office within the shop space, and is only an amendment to the structure of the building, Cllrs noted Mr Clyde’s concerns and proceeded with discussing the plan itself.

b) 6/2019/0580 Ms Claire van Kampen, Victoria Cottage, The Lane, Acton, Langton Matravers, Swanage, BH19 3JS. Install photovoltaic panels installation on south facing roof slope, air source heat pump and electrical charging point on driveway – Certificate of lawfulness (proposed). We understand that we have not been invited to comment, but had we been invited to comment, we would have agreed ‘No Objection’.

Cllr Knight thanked everyone for their attendance.