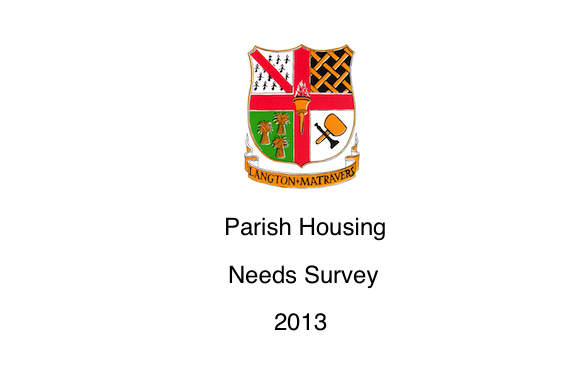 The Housing Needs Survey conducted late 2013 and formally adopted by the Parish Council at the January 2014 meeting can be viewed here.